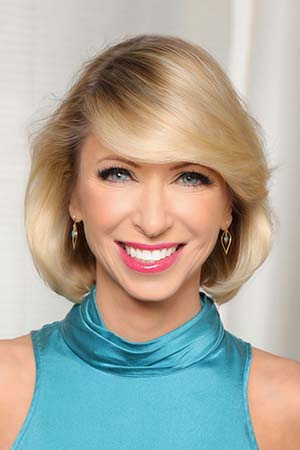 Presence: Bringing Your Boldest Self to Your Biggest Challenges

Focusing on the power of nonverbal behavior, prejudice and stereotyping, the delicate balance of trustworthiness and strength, and the ways in which people can affect their own thoughts, feelings, performance, and psychological and physical well-being, Amy Cuddy writes and speaks about how we can become more present, influential, compassionate, and satisfied in our professional and personal lives. Her most recent work and writing focuses on the social forces behind bullying, bystanding, and bravery.

Dr. Amy Cuddy is an expert on the behavioral science of power, presence, and prejudice. Cuddy earned her PhD from Princeton University and has served on the faculties of Harvard Business School and Northwestern University’s Kellogg School of Management. Cuddy’s book Presence: Bringing Your Boldest Self to Your Biggest Challenges (Little, Brown, & Co., 2015), is a New York Times, Washington Post, USA Today, Wall Street Journal, Publisher’s Weekly, and Globe & Mail bestseller and has been published in 35 languages, with over half a million copies sold.

According to the Edelman Trust Barometer trust in media, business, and government are at an all-time low. We have never believed less, agreed less, or trusted less. Yet, building trust, and developing the community that surrounds it, remains imperative for any project, professional, startup or brand. Neil will present three new research backed ways to build trust in an era of mistrust.

After graduating from Harvard Business School, Neil Pasricha spent a decade as Director of Leadership at Walmart, the world’s largest company. While there he wrote the 50-million-hit, award-winning blog 1000 Awesome Things and the New York Times bestsellers The Book of Awesome and The Happiness Equation which have been on international bestseller lists for over 200 weeks and sold over a million copies.

Neil’s research and books on happiness, mindset, and human potential have received attention from Harvard Business Review, The New Yorker, The Sunday Times, CNN and BBC. 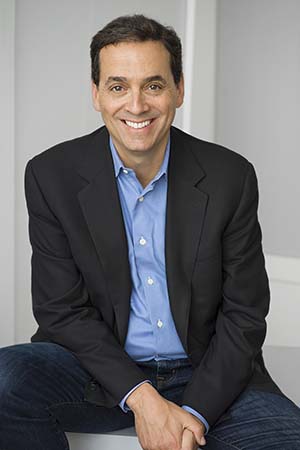 The Puzzle of Motivation

Gone are the days when extrinsic factors like monetary rewards and fear of punishment were the motivating factors of work. Now, Pink argues, it’s centered around more intrinsic qualities – where autonomy, purpose, and mastery are what drive people in the working world. Tapping 50 years of research in behavioral science, Pink shows why many traditional rewards – including the “carrot and stick” method – fall short of their promise and sometimes even backfire. Using his research, Pink reveals a more effective motivational operating system, one that promotes enduring motivation through autonomy, mastery, and purpose – the fundamentally human desires to direct own lives, to make progress in work that matters and to contribute to a team.

Daniel Pink is one of the best-selling nonfiction authors of the last decade. His books on work, business, and behavior have won multiple awards, been translated into 39 languages, and have sold more than 3 million copies worldwide.

He has been a contributing editor at Fast Company and Wired as well as a business columnist for The Sunday Telegraph. His articles and essays have also appeared in The New York Times, Harvard Business Review, The New Republic, and other publications.

For the last six years, London-based Thinkers50 has named him one of the top 15 business thinkers in the world.